You are here: Home / Life / Mortified! 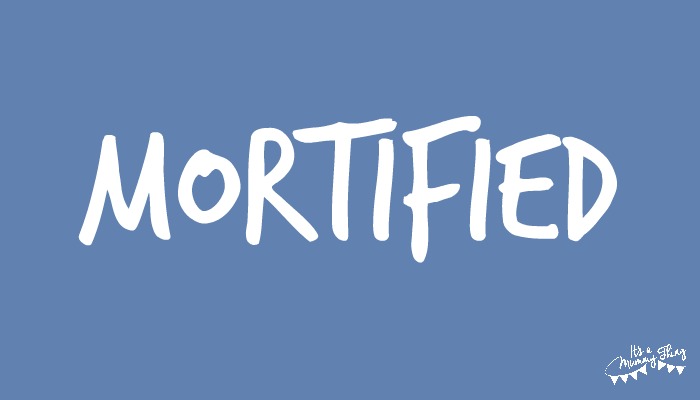 I think there might be something wrong with my eyes. For the past few days, they have had a mind of their own, producing salty tears at the drop of a hat, or more appropriately, at the sound of a jingle bell.

At 3 years old, Wonderboy could not be more excited about Christmas. He understands it all this year and I literally cannot cope with the unadulterated joy on his little face.

Santa drove by our house the other night and Wonderboy was so excited, waving and shouting ‘Merry Christmas, Santa’ that my eyes couldn’t help but leak a little. Yep, even though I knew perfectly well that it was a Land Rover pulling a cart with ‘Santa’ in it and the ‘elves’ were actually local Scouts on a fundraising mission, I still couldn’t pull myself together. Embarrassed? Sheepish, but since I only had Mr J as an audience who cares, right?

BUT, then I was the parent helper at nursery and at the end of the session the children were practising their Christmas songs for their nativity. The sight of them cradling their imaginary babies as they sang ‘Away in a Manger’ prove to be too much for this emotional wreck of a mummy and for the life of me I could not stop a few more slippery tears making their way down my cheeks. I thought I’d gotten away with it until another parent let me know my tears were not as well covered as I had thought. Embarrassed? Mortified!!

As Wonderboy’s nativity and Christmas party draw nearer, I’m actually getting more and more concerned about my inability to function at festive events without my eyes streaming. You’ll find me hiding behind my camera as it’s probably the safest place for me. I’d like to get a grip but it would seem that now I’m a mummy, my ability to regulate emotions (never particularly strong to start with) has been obliterated.

Please tell me I’m not the only one?? 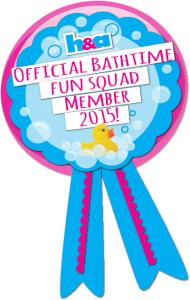 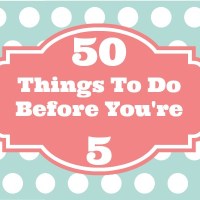 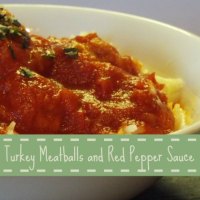